Lightning Protection : Why it matters to protect your data center
15538
post-template-default,single,single-post,postid-15538,single-format-standard,qode-quick-links-1.0,ajax_fade,page_not_loaded,,qode-theme-ver-11.0,qode-theme-bridge,wpb-js-composer js-comp-ver-5.1.1,vc_responsive 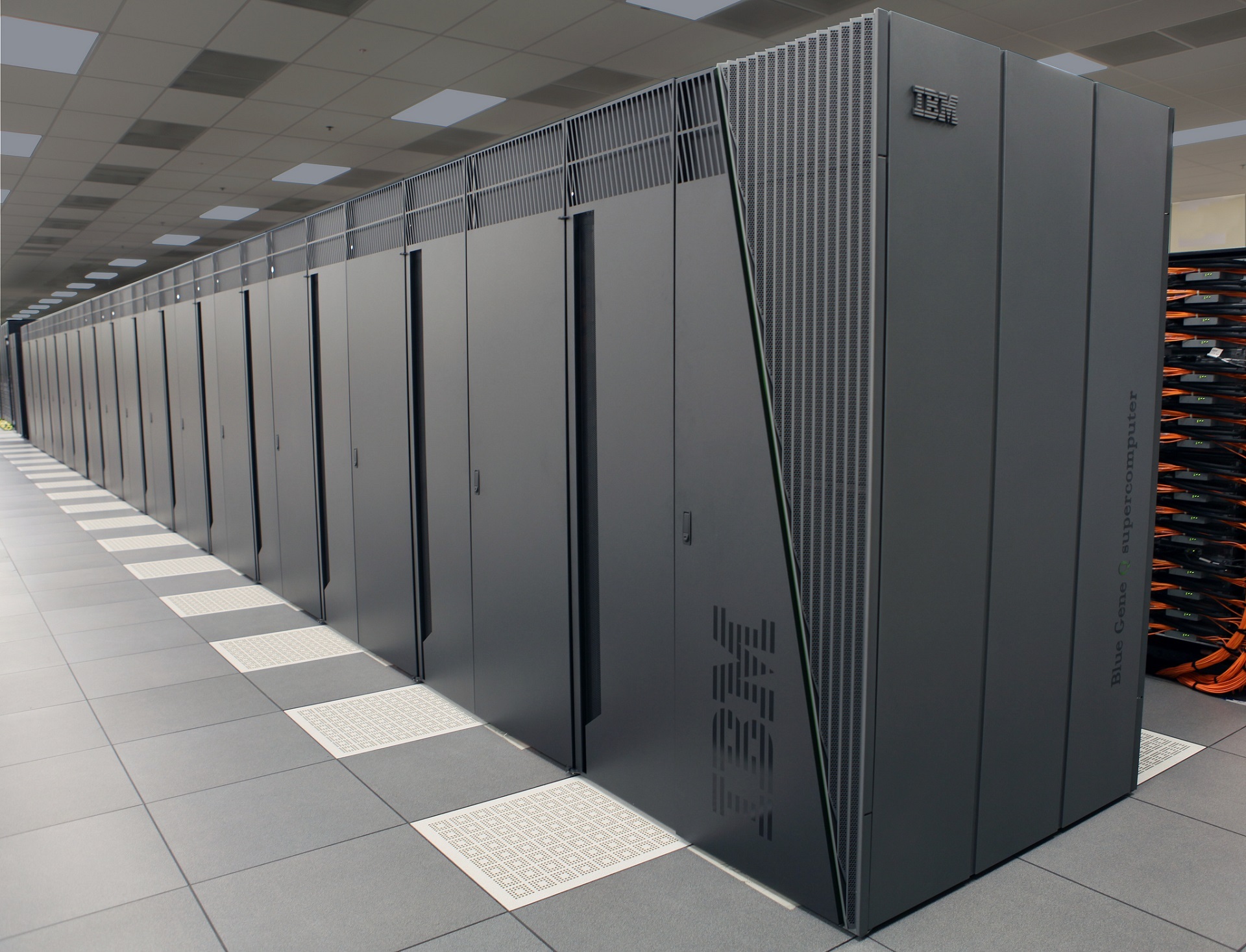 Nowadays, data center are strategic structures both exposed to cyber-attacks and physical attacks. Their protection is essential, so they are equipped with anti-intrusion systems (cameras, motion detector …) and sophisticated monitoring. But it is crucial to protect all of these systems from lightning and surges, a lightning strike on a data center can have dramatic effects. Aside from the obvious risks of fire or injuries, it can wreck your equipment and lead to the destruction of your data. Your whole building has to be equipped in the eventuality of a lightning strike. Installing Early Emission Streamer (ESE) devices on the strategic points of the facility is an obvious and responsible solution. The role of these devices is to attract the lightning strike so that it can scatter its energy into the ground, far from the personnel and the servers of the center.

Data center buildings are often spread out on large areas. An ESE is an effective way of protecting a vast zone with only a few devices: it is both cost-effective and secure. A data center lightning protection scheme should be thought of from the ground up: you need to think about reducing the risks right from the beginning of the construction of the site. Obviously, the first step of this stage would be to avoid constructing your data center in a popular lightning spot, but unfortunately the meteorological phenomenon is not predictable to the point of being sure that any place is “safe”. The advice of a lightning-protection specialist is also very important. With him, you will be able to create a map and quantify your need in lightning protection.

Even big companies such as Amazon or Google were faced with problems throughout the years. In 2009, customers of Amazon’s EC2 cloud computing service were offline for more than four hours after an electrical storm damaged power equipment at one of the company’s data center. Google was also victim of in Belgium, the company’s data center was struck four times in a row causing problems for the next several days and leading to permanent data loss.

Protecting the whole site is crucial, but you also have to think about the cables that are relying your data center from the world. You should know that buried telecom cables are particularly sensitive to the indirect effect of lightning strikes and surges. Then, you also have to make sure that you a have a way of backing up your power system and are equipped with a good surge protection system. A data center must be powered at any given time, so it is essential to be sure that you can still supply the servers with power. You need to make sure that you have separate lines of power that can be used in the eventuality of a power outage.

When it comes to data center, the lightning protection stake is real and you have to take every precaution available to make sure that your facility is totally protected on the inside and the outside. The best way to assure that your building is lightning-proof is to take a proactive way and think about the issue from the beginning. If it is not the case, not everything is lost and there are still ways to increase the security of your facility. Lightning protection in computer-based systems is fundamental and is a relatively small cost when you take into account the variety of damage that a single strike could do to your personnel, servers and building.